Martina Franca is a charming baroque town a few kilometers from Alberobello and is the largest town in the Itria Valley (the Trulli Valley).

The ancient origins of this town are evidenced by the numerous archaeological finds of the populations who lived there already in prehistoric times, but the name with which it is known was given to it for the first time by Filippo I D’Angiò. The epoch of greatest splendor for this town was the eighteenth century when were built the most important monuments and churches that still dot the historic center. Baroque is the dominant style: you can find it in many civil and religious buildings; this style has taken here characteristic features that distinguish it from the other variations of this artistic and architectural current, so much that we can speak of Martinese baroque.

Most of Martina Franca’s attractions are located in the beautiful historic center built entirely in Baroque style. 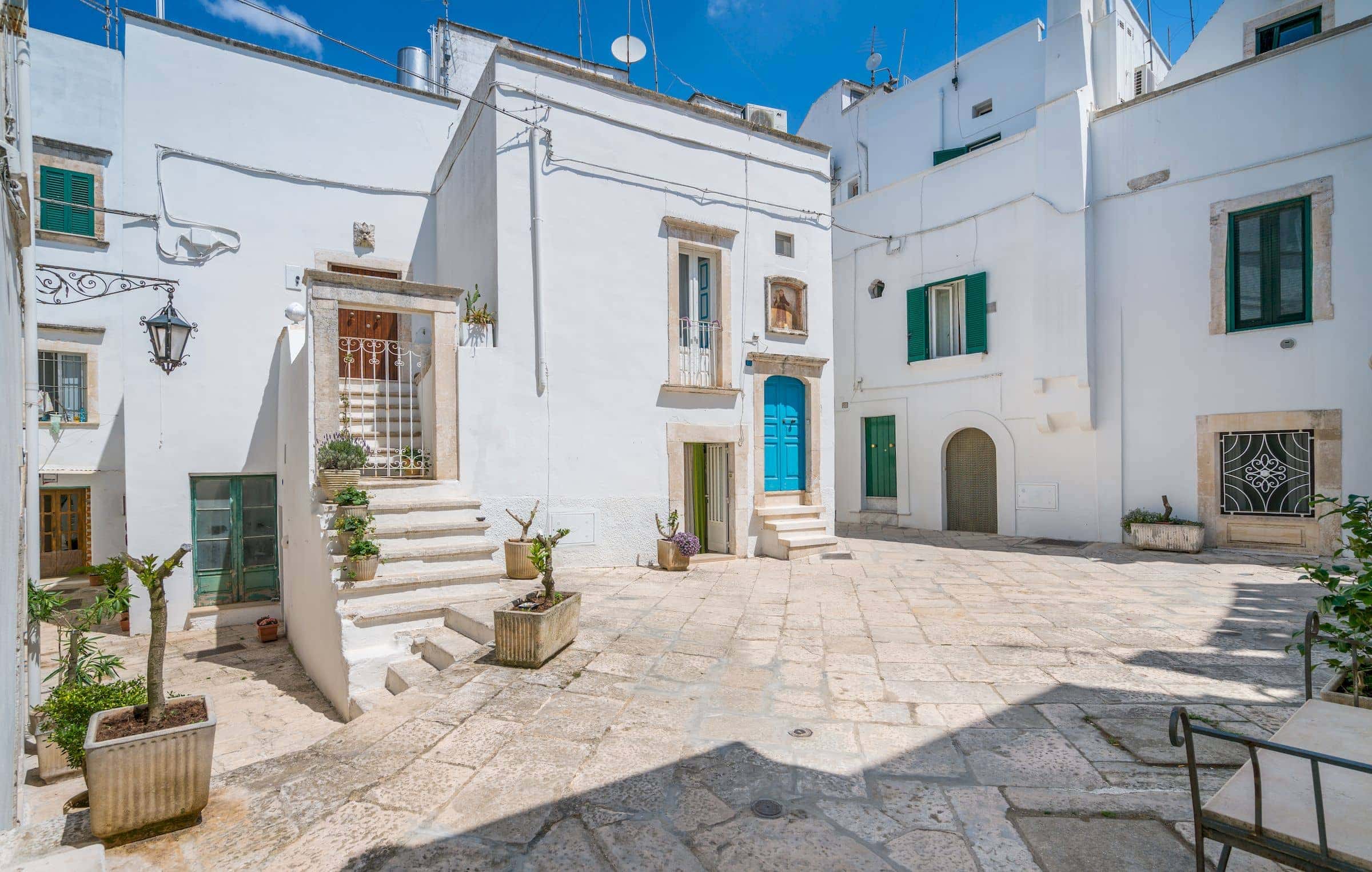 Here you can take a tour in the characteristic streets and admire churches and ancient buildings of remarkable architectural style, such as the Church of Carmine and the Church of San Francesco d’Assisi, but also many civil buildings that have been important for the history of the town. Another religious building not to be missed in Martina Franca is the Church of Sant’Antonio dei Cappuccini, located on the edge of the historic center not far from the ducal palace.

The best representation of the Martinese Baroque is undoubtedly the Basilica of San Martino, built in the second half of the 18th century. 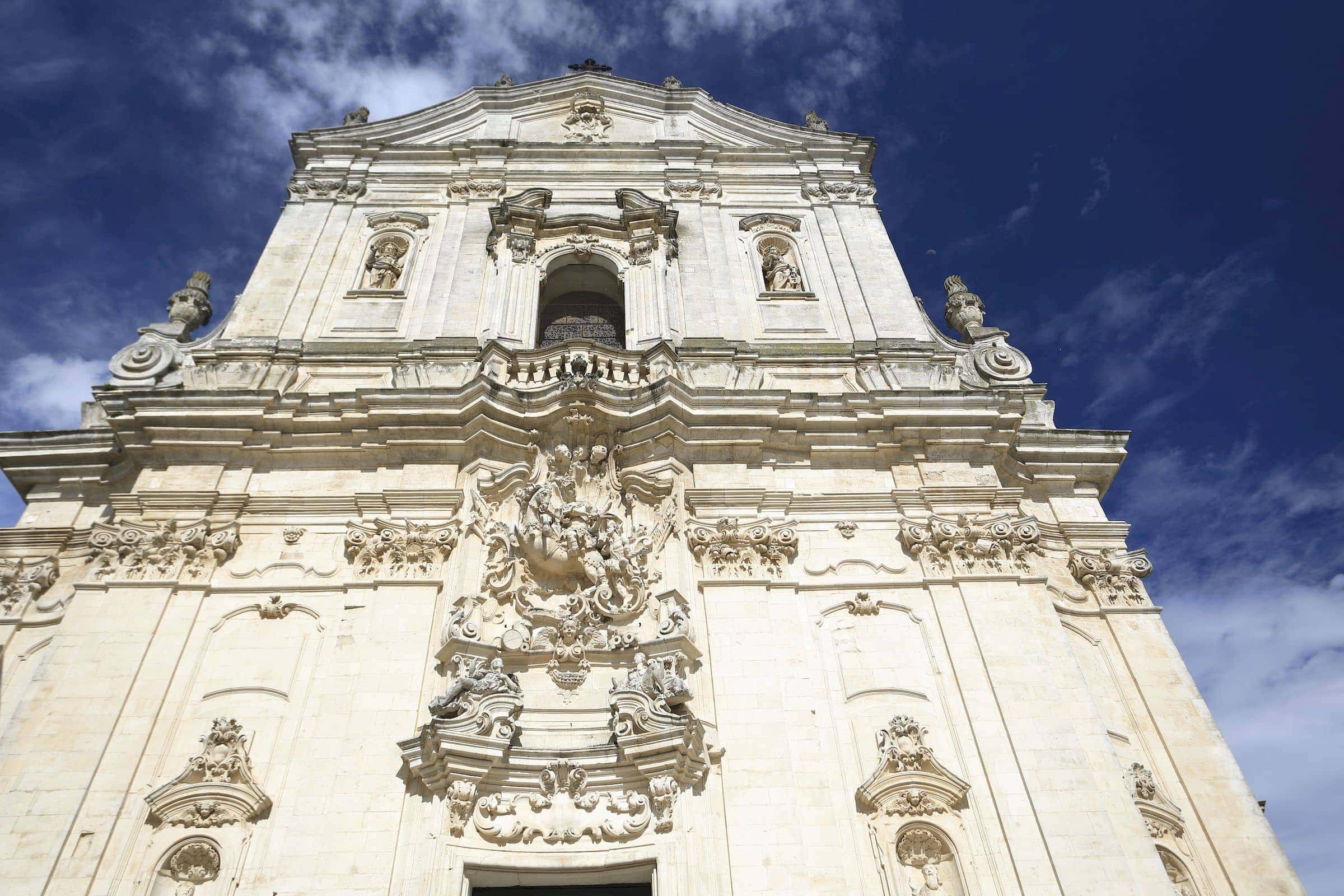 Passing through the narrow streets of the center of Martina Franca you are captured by the majesty of this church and above all by its imposing and suggestive facade where you can also admire the statue of the patron saint, San Martino.

Going on with the cultural journey in the history of the city, passing through Piazza Roma, you come across the famous Palazzo Ducale (Duke’s Palace), built by Duke Caracciolo in the seventeenth century and today the town hall and the main location of the Festival della Valle d’Itria. 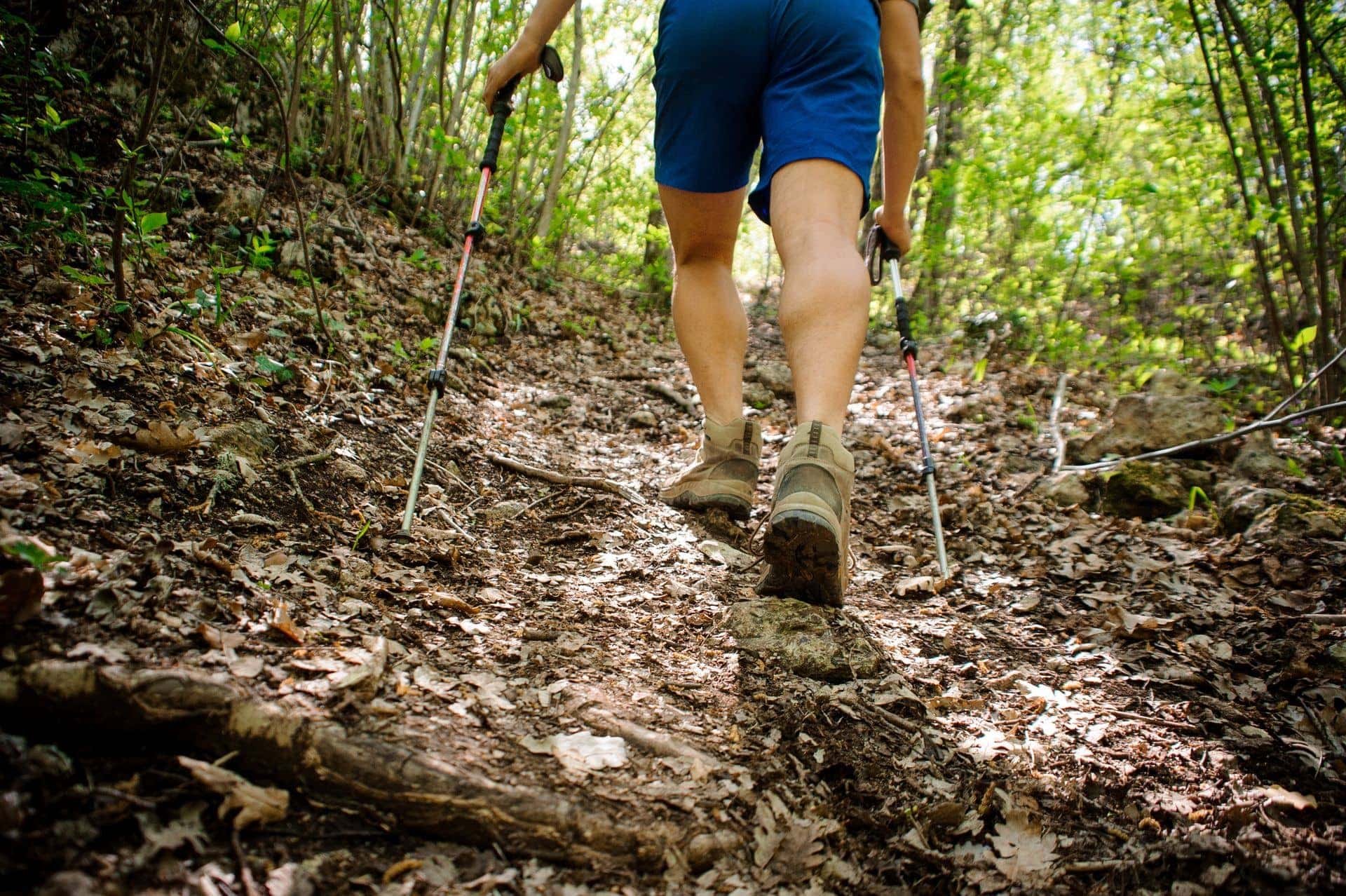 This beautiful nature reserve is characterized by the presence of many nocturnal birds of prey such as the barn owl, the scops owl,

the owl and many other animals such as hawks, foxes, hares, hedgehogs, and a large community of bats.

Food and wine tourism is one of the flagships of Martina Franca. The centuries-old cultivation of the local olive and vine have made famous the typical products of these land and it is not possible to leave without tasting them, possibly in one of the many farms that open their doors to tourists, offering a guided tour of the stages production and a final tasting of the products. 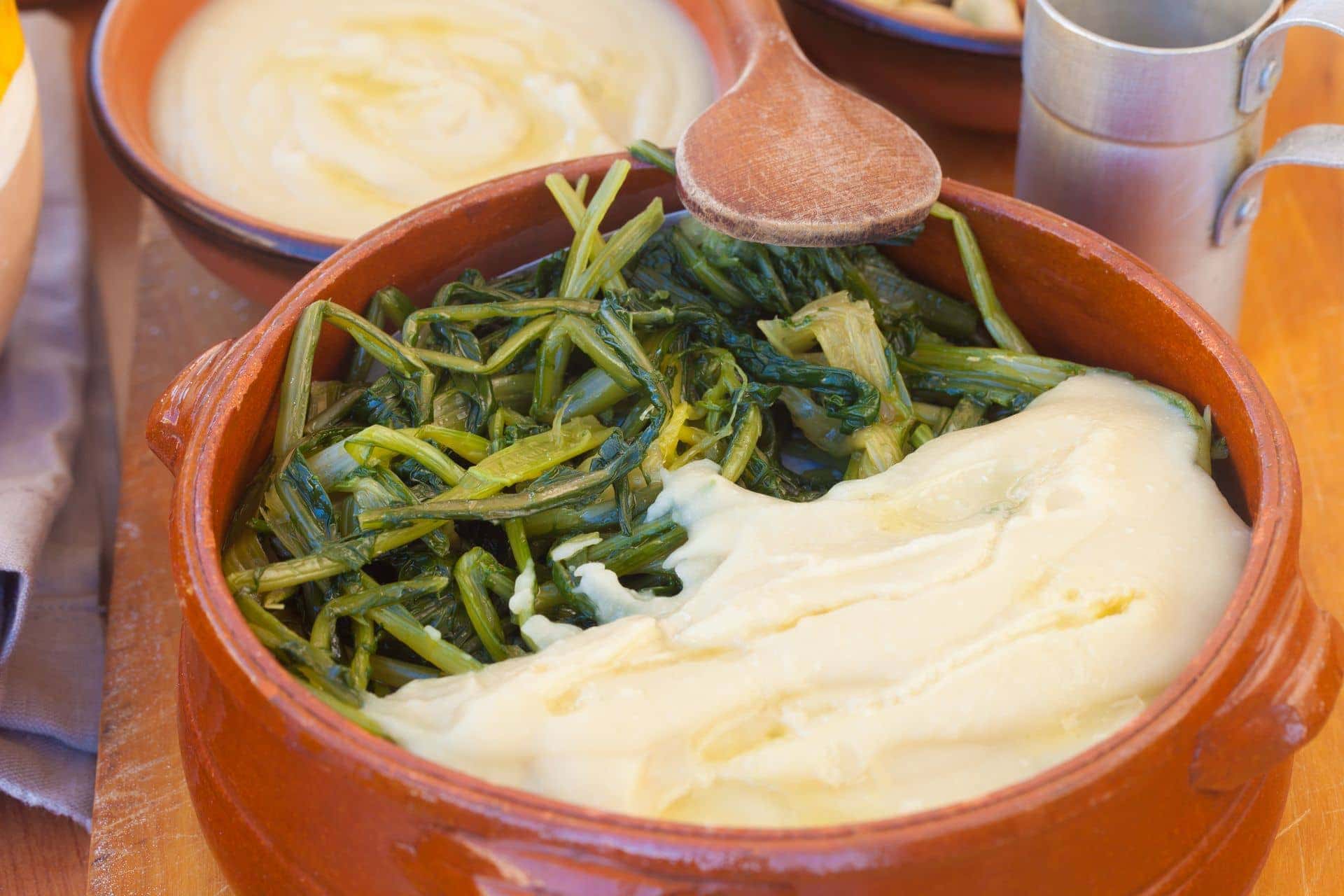 The great protagonists of the cuisine of Martina Franca are the broad beans, cooked according to tradition with the classic chicory, and finally eaten with homemade bread. Among the first courses, there are the Orecchiette with turnip greens and the crunchy breadcrumbs browned in olive oil. Another inviting recipe, typical of southern Puglia, is the Ciciri and Tria, a particular pasta accompanied by a chickpea sauce.
Martina Franca is also a city of wine and offers Martina Franca DOC, a fresh and sweet white wine that also serves as an aperitif. In this area, the massive presence of almond groves has also marked the taste of sweets and drinks: almond paste is a typical constant of sweets that usually contain a heart of sweet ricotta; while during the summer the most popular drink is made from almond syrup that many people love to drink with coffee.

An annual summer event for music lovers since 1975, the Valle d’Itria Festival in Martina Franca is one of the main classical music and opera festivals in Italy.

Every year, between the middle of July and the beginning of August, the festival showcases a series of works (for a total of over 100) and other pieces, ranging from the famous to the lesser-known, and from the 16th century works at world premieres. Actors and audiences come from all over the world, but the atmosphere is intimate and local.
The operas are generally organized in the enchanting surroundings of Palazzo Ducale in Martina Franca, while orchestral chamber music and choral concerts take place in different venues around Martina Franca and in nearby towns. Recent works include Zaira by Bellini, Giovanna d’Arco by Verdi, Salomé by Richard Strauss and Der Ring des Polykrates by Korngold.